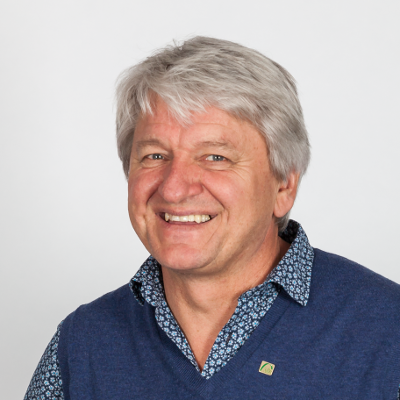 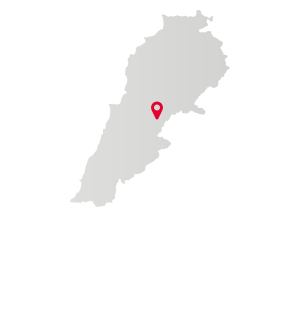 You are here: Projects > Craftsmen school

Establishing a school for manual trades in Lebanon gives Syrian refugees prospects and, at the same time, prepares them for later reconstruction in Syria.

Together with the charitable association Orienthelfer e.V., the Berufliche Fortbildungszentren der Bayerischen Wirtschaft (bfz) are establishing a trades school in the town of Bar Elias in Lebanon for training Syrian refugees and disadvantaged young Lebanese. The courses comprise career orientation and training, as well as job placement. To this end, the bfz is adapting methods for integration in the labour market proven from Bavaria to the local conditions in Lebanon. In addition, local experts who, for their part, impart knowledge to other persons, are trained as future multipliers for the concepts. By creating future prospects, the project will help stabilise the situation in and around the refugee camps in Lebanon.

Many young people in Lebanon, above all refugees from Syria, lack future prospects. They are often unemployed, having had to abandon their training, or frequently could not even begin such training. Many of them have been living socially uprooted in makeshift refugees camps or in difficult living conditions for many years. The project “School for Craftsmen in Lebanon” is based on the principle whereby refugees can fill their time spent in the host country of Lebanon with vocational training, so that they can help rebuild Syria after returning to their homeland.

The around 500 Syrian and Lebanese pupils aged between 15 an 18 complete a practical day of training in trades each week, during which the situation regarding the camp structure (water supply, electrics, logistics, gastronomy and nursing care) is improved in one of the five subject fields via the model and training projects for instance. In this way, accidents due to defective installations in technical systems are to be avoided. The skills acquired can immediately improve the camp situation, while also being utilised later during reconstruction in Syria.

The around 100 teachers in the school centre, who can then impart their knowledge to other people, serve as multipliers. Trainers from the bfz train them in the areas of competence analysis (profiling) and job placement. The technical trainers are recruited among craftsmen in the refugee camps and also trained via additional training by master craftsmen of the bfz to enable them to provide lessons in trades for pupils. The project is indirectly aimed at around 5000 refugees who are living in Lebanon, the objective being to improve their living conditions in the short-term while offering them future prospects for rebuilding Syria.

1. Profiling: Participants are tested in their abilities, competencies and interests, the results allowing targeted careers guidance.

2. Vocational retraining: Corresponding to the results from the profiling, participants are able to gain vocational qualification. The measures are adapted to local needs in terms of content and duration.

3. Job placement: Cooperation with companies ensures successful integration in the jobs market. To ensure practical relevance, participants are sent to practical placements or similar, wherever possible.

4. Training the trainers ensures the long-term success of the project.

Trainers from the bfz are in service with a monthly changeover so as to impart their expertise to the specialist teachers and their pupils. The vocational fields comprise water supply and sanitation facilities, domestic electrics and solar energy, nursing care, warehousing and logistics as well as hotel business and gastronomy. Meanwhile, 100 young persons have been placed in work by their teachers, while 150 interested local parties have been trained in various areas of securing a livelihood (water supply, heating, waste management).

The project was launched in March 2016 and will run in two phases until December 2018. It is funded by the Bavarian State Chancellery, but also financed partially by donations made to the project partner Orienthelfer e.V. The bfz represents the expert partner for vocational training in this project. The BINA trades school (BINA Arabic for “Building up”) is housed in a building rented by the association Orienthelfer e.V.