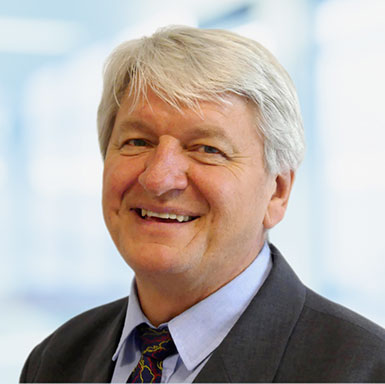 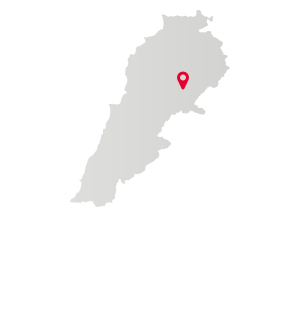 Vocational craft training helps to improve the situation in refugees camps in Lebanon and lays the cornerstone for later reconstruction in Syria.

Together with the non-governmental organisation Lebanese Organisation for Studies and Training (LOST), the Berufliche Fortbildungszentren der Bayerischen Wirtschaft (bfz) provides vocational training in five specialist institutions in Baalbeck-Hermel in Lebanon’s Beqaa Valley. Syrian refugees and young Lebanese alike can benefit from this practical training. The courses include career orientation and training as well as job placement. The BINA (Arabic for “Building up”) programme aims to train as many young persons as possible quickly and get them into work, so as to alleviate the situation in the refugee camps and hence in the host countries.

Many young people in Lebanon, above all refugees from Syria, lack future prospects. They are unemployed, having had to abandon their training, or could not even begin such training. Many of them have been living socially uprooted in makeshift refugees camps or in difficult living conditions for many years. Filling the time spent in the host country of Lebanon with vocational training, so as to contribute to rebuilding Syria later, forms the basis of the BINA project.

The training fields of water supply, electrics, logistics, gastronomy and nursing care have been chosen corresponding current needs locally. The around 500 pupils aged between 15 an 18 complete practical training in trades, during which the situation regarding the camp structure is improved via the model and training projects for instance. In this way, accidents due to defective installations in technical systems are to be avoided. The skills acquired can immediately improve the camp situation, while also being utilized later during reconstruction in Syria.

Trainers from the bfz train the around 100 teachers in the training centre as multipliers in the areas of competence analysis (profiling), professional training and job placement. In so doing, methods proven in Bavaria are applied for integration in the labour market, the bfz experts adapting these to the local circumstances. The technical trainers are recruited among craftsmen in the refugee camps and trained via additional training by master craftsmen of the bfz to provide mainly practical lessons for pupils. More than 20% of all pupils are getting directly a job after training in the BINA School.

The Bavarian State Chancellery is financing the project. The first cycle ends in December 2018 after one and a half years. The bfz will then contribute the experience gained in the BINA project for Baalbeck and other cities in the region to get more youths into training and jobs. The concept can be integrated in existing schools and taught accompanying normal school lessons. The project partner LOST is the largest training provider in the Baalbeck-Hermel region with over 300 employees and good connections to the neighbouring municipalities.