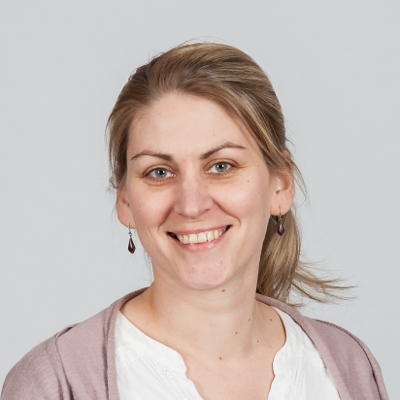 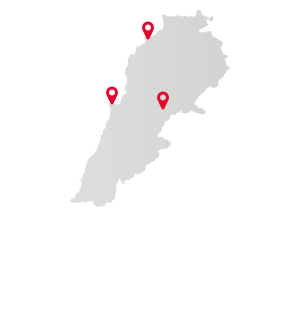 You are here: Projects > Profiling and training in Lebanon

Profiling and training in Lebanon

The GOAL project brings disadvantaged young Lebanese along with refugees from Syria a major step closer to qualified training and fosters social skills.

GOAL contributes towards stabilising the situation in and around the refugee camps in Lebanon. Through vocational orientation and qualification, it offers disadvantaged young Syrians and Lebanese long-term future prospects and helps them to integrate in the jobs market.

Lebanon is the country with the highest number of refugees per inhabitant. In May 2016, the total number of refugees corresponded to roughly one third of the Lebanese resident population. The enormous number of Syrian refugees has become a major challenge for the small country of Lebanon. In fleeing, millions of people have not only lost their belongings but also their job and training placement. Many refugees are suffering from an acute lack of prospects.

As part of project GOAL (GOAL – for: Gaining Opportunities and Access to Livelihoods), the Berufliche Fortbildungszentren der Bayerischen Wirtschaft (bfz) work together with the Lebanese partner organisation Right to Play. This has been working actively with refugees in Lebanon since 2006 and can draw on an extensive network of schools, sports associations, non-governmental organisations (NGO) and associations locally. Within the framework of GOAL, over 15 such local partners are supported via Right to Play in the three regions Beirut/Mt. Lebanon, Beqaa and North. Experts from the bfz train 80 employees in workshops to become multipliers who, for their part, can then go on to train 3,000 young persons.

Families of the participants benefit from the young persons having received training that allows them to become an income source for themselves and their relatives long-term.

The Federal Ministry for Economic Cooperation and Development (BMZ) is funding the project for a period of four years, from May 2016 to December 2019.