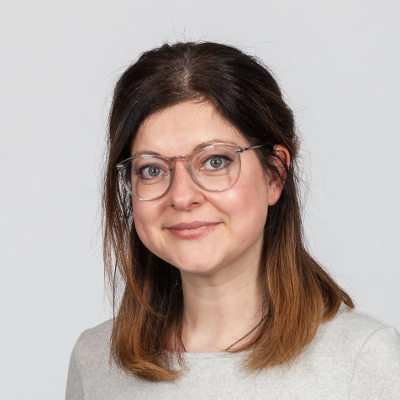 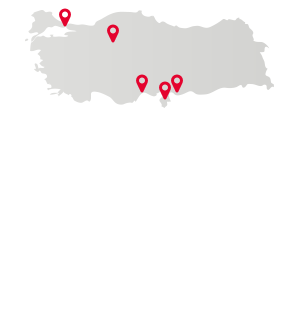 You are here: Projects > Training of integration coaches

Since the civil war broke out in Syria, over two million Syrian refugees have been registered in Turkey. Most lack career prospects. This, in turn, will place a burden on the regions where large numbers of refugees are living. At the same time, there are also many disadvantaged Turks in these municipalities. By training local social and integration coaches, the aim is be improve the situation there on a lasting basis while taking strain from the regions in question.

The TAMEB project is funded by sequa with a fund from the Federal Ministry for Economic Cooperation and Development (BMZ). The sub-project “Social and Integration Coaches” will run for two years ending in September 2019.