After an exchange on the situation of the construction sector, Mr. Guellali presented the objectives of the project and the different lines of action. The offer of modular qualifications in five professions of the sector according to the German model of partial qualifications was well received by the federation, which underlines the strong demand of companies for qualified personnel. The target group of the project includes young people who do not meet the conditions for access to qualified vocational training, young unemployed people who have already undergone training, but also low-skilled employees of companies or people without formal qualifications. The modular training courses are due to start in November 2020 in six partner vocational training centers.BBW and FNEBTP have agreed to intensify their cooperation in the medium and long term and not to limit themselves to the present project, for which the axes of active participation of the association have been defined as follows :

In addition, Radio Med organises a series of programmes on the construction sector in cooperation with the federation. In this context, Mr. Guellali has been invited to participate in the programme on Thursday 24 September 2020. 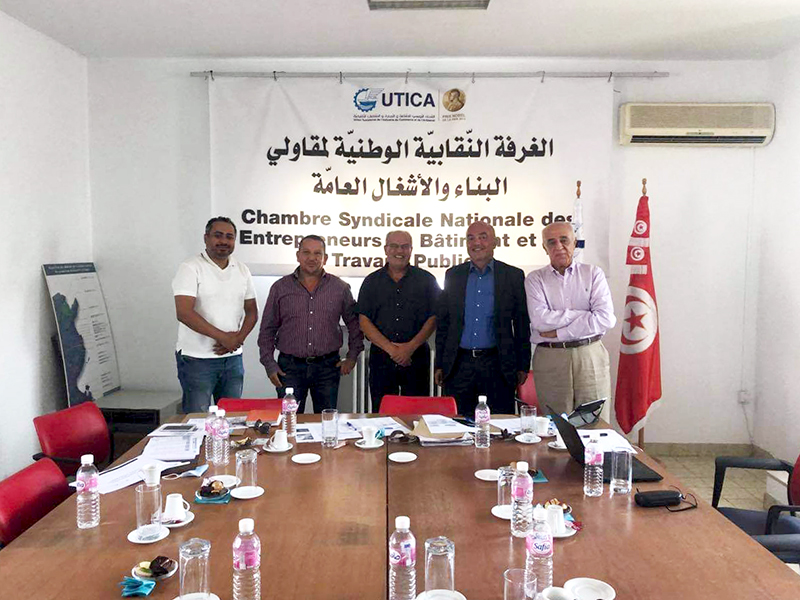