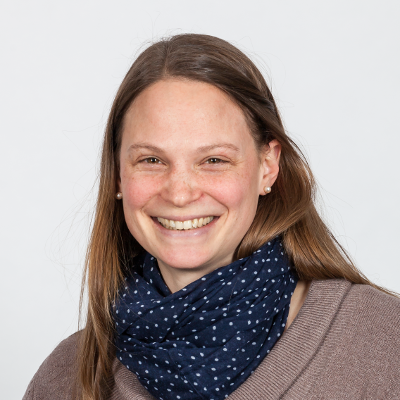 You are here: News > bfz International hands over new...

On 4th July 2019, the new photovoltaic (PV) plant at the wastewater treatment plant in Zahle, Lebanon, with a rated output of 202 kWP (kilowatt peak) was completed. It is an extension of an already existing PV plant (55 kWp) from 2018. The plant was installed by bfz in cooperation with the Lebanese solar company Smart Age.

The Lebanese specialists trained by bfz can now control the production of the PV system with a total of 257 kWP in real time as well as the resulting cost savings. The installation and maintenance were also trained. The system data can be retrieved from any terminal device via the Internet. Depending on solar radiation and the number of hours of sunshine, a production of up to 37 kWh per month can be expected. Based on the meteorological data for the Zahle location, this means that approx. 330,000 kWh can be produced per year. Considering  the current diesel price for electricity generators, this means a saving of almost 42,000 dollars per year for Lebanon's water administration if the plant replaces 50% of these diesel generators.

The plant will have paid off itself in about five years. By implementing this plant, German development cooperation contributed essentially to solving sewage water problems caused by an additional population of about 1.5 million refugees in the Bekaa region. The project was financed through GIZ, the German Federal Enterprise for International Cooperation, by using funds of the Federal Ministry for Economic Cooperation and Development (BMZ).

Watch the video of the photovoltaic system on YouTube.